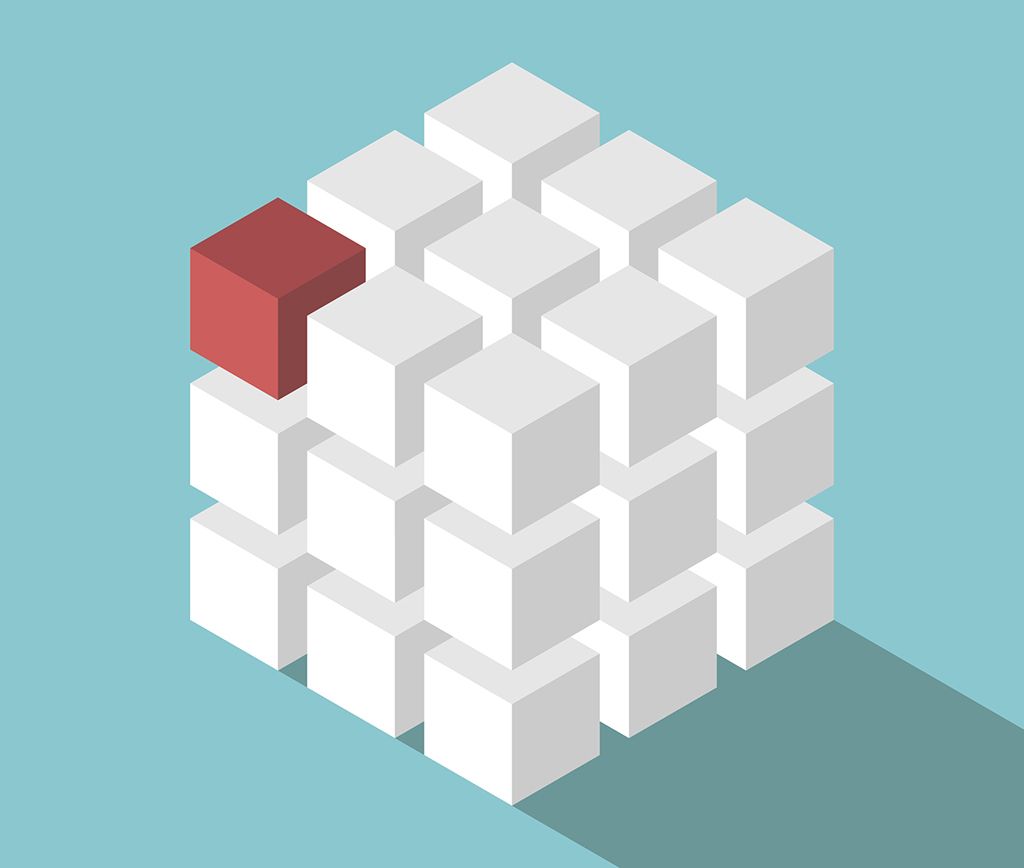 The One Tech Trend Missing From Everyone’s Predictions

However, nearly all articles seem to have missed one of the most important underlying trends to make all the other trends happen. It’s the one trend that accelerates progress in AI, blockchain, the IoT, and many other emerging technologies. We’re talking about microservices.

This article will explain what microservices are, why you should pay attention to them, and how Iterate.ai uses microservices in its own products so you can innovate better and faster.

Microservices represent a way of building software. Before companies started using microservices, they built entire apps on a single server or platform. One place stored the interface, the middleware, the back-end database, and all other parts required for an app or any other type of program. This type of app is what we now call a monolithic application.

Monolithic apps are entirely self-contained and independent from other apps. They’re designed without modularity, in the sense that they cannot be divided into smaller modules. That’s a problem because it’s much harder to reuse parts of the code in an app without modularity. It’s also harder to repair and maintain such an app, as you can’t shut down a piece of an app that isn’t neatly divided into modules. You have to take the entire app down.

Microservices solve many of the problems of monolithic apps because they structure an application into modules – loosely coupled services built around business services. These modules are independently deployable, and it makes apps much easier to understand, develop, test, and maintain.

Why Are Microservices Important?

Microservices are becoming the new normal in software development almost by necessity. They’re used by companies such as Spotify, Netflix, and Amazon, and it’s what gives these companies – despite their size – the ability to experiment and deploy new features at such a rapid pace. If you’re a competitor running monolithic apps, it’s nigh impossible to keep up.

Google’s search volume of the term “microservices” has skyrocketed since 2014 and the IDC predicted late 2018 that 90% of all new apps will feature microservices by 2022. Netflix, for example, already has over 500 microservices and API gateways to handle more than two billion API edge requests.

Microservices are an enabler for other technology trends too. For one, they make it much cheaper and faster to push new features to production. Innovation requires experimentation, and microservices make it easier than ever for companies to experiment.

Secondly, microservices allow the software to run at the edge. Modules of an app can run in tiny chips stored in products that aren’t always connected to the cloud. They can run in shoes, sunglasses, or an autonomous car driving through a tunnel. These modules can run separately from the rest of the app exactly because they’re modules; this isn’t possible with a monolithic app.

Finally, microservices aren’t just about software. The modular philosophy of microservices is applicable to many areas. For example, a company can organize itself in a modular fashion, where teams work independently – think of Amazon’s “two pizzas” rule – and a company is an agile organism more than it is a rigid machine.

How Iterate Uses Microservices for Your Benefit

Interplay is Iterate’s middleware platform that provides an easy and fast way to build complex applications. It’s a drag-n-drop environment where apps can be developed by combining modularized components. It’s a platform built entirely with microservices.

These modules can be customized to tailor for your specific situation or they can be used out of the box, making the platform low-code to no-code. Platforms such as Interplay will give rise to a new class of developers: the creative class – employees who can create software without knowing a particular programming language.

Perhaps most importantly, however, is the capabilities that Interplay brings to large enterprises. Existing technology stacks, monolithic or not, can easily integrate a modular platform. Suddenly, an enterprise has the speed and agility of microservices without having to entirely overthrow their existing tech stack.

Microservices are the underlying trend to make most other tech trends possible. They split up apps into functional, independent modules that are easier to develop, test, and maintain. They’ve been a competitive advantage for companies such as Amazon and Netflix, as they make it faster and cheaper for a company to respond to rapidly changing environments.

Iterate’s Interplay uses microservices to create a no-code/low-code environment where you can create complex apps that integrate nicely into your existing tech stack. If you’d like to better understand how that can benefit your company too, please feel free to contact us.