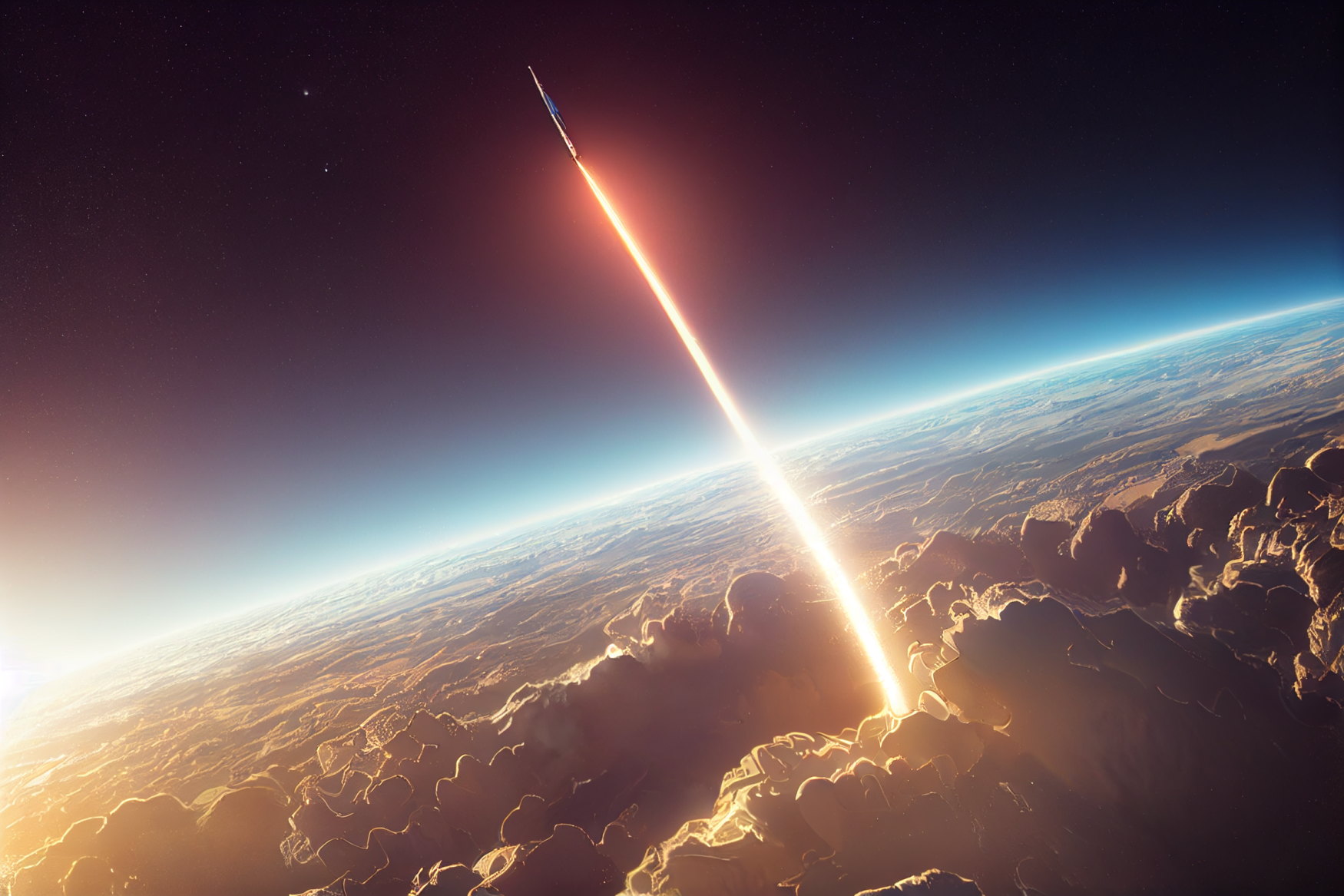 Success Rates and Outcomes of Accelerators

305 million startups are created every year, and with 20% failing in one year, 50% within five years, and 65% within 10 years, the vast majority of new founders find themselves struggling to stay afloat. An Accelerator program serves as a compelling solution to those needing the final push to reach escape velocity for their newly formed startup. However, what are the actual success rates of such programs? Within our research, we determined the statistics of startups that underwent an Accelerator program and achieved some degree of success or failure, whether achieving unicorn status, or eventually falling out of business. For the sake of argument, we considered the ‘big three’ of Accelerator programs within our calculations: Techstars, Y Combinator, and 500 Startups. We did this because those three programs are notorious for their ‘shotgun approach’ with startups: invest in a wide variety of startups with the hope that a couple of shots land on target. Thus, the ‘big three’ framework of Accelerator programs serves as a fairly objective foundation for our statistical analysis of the outcomes of Accelerator programs.

A unicorn is a term that refers to a privately-held startup company with a valuation of over $1 billion – the pinnacle of success for any startup. With prominent unicorns such as Airbnb, Reddit, and Canva being alumni of an Accelerator program, the notion of immense success via Accelerators appears to be a substantiated claim. Statistically however, these unicorns are not the norm within these programs; 138 out of the 9749 startups that have gone through the ‘big three’ have achieved unicorn status. This accounts for a 1.5% rate of unicorn status for all accepted startups in an Accelerator program.

We qualify this next category of startups as those that have achieved some level of success and profitability. These are startups that have neither achieved a valuation of $100M+ nor have died, but rather those that are performing relatively well and have profitability. For these startups, we found that 1053 accelerated startups are within this category, or approximately 10.8%.

Accounting for the largest share of outcomes for any accelerator program, ‘walking dead’ startups are those that have neither exited nor closed, and are stuck in stagnation. These startups have hit a dead end in terms of growth and are unable to raise new capital, thus utilizing their initial investments and funding to pay existing staff and management while attempting to salvage their startup and bounce back from their current slump. The vast majority of startups that have graduated an Accelerator program from the ‘big three’ fall within this category, with a substantial 6698 of the 9749 startups, or 68.7%, finding themselves as ‘walking dead.’

Finally, we have the dreaded ‘dead’ outcome. Needless to say, these are the category of accelerated startups that are inactive or out of business and were unable to stay afloat. 1489 startups that graduated out of the ‘big three’ are within this category, or approximately 15.2%.

It is significant to note that accelerator programs are fairly selective, as they have an inclination to choose startups that are most likely to succeed and have promising potential. That being said, the ‘shotgun approach’ employed by these programs is an attempt to mitigate the likelihood that a startup will not yield a significant return, if at all. These programs rely on finding the one or two unicorns that allow them to recoup their losses on dead or walking dead startups. This approach indicates that a startup founder that finds themself fortunate to be accepted into an Accelerator program is not guaranteed success and is more than likely to fall within the categories of ‘dead’ or ‘walking dead,’ which together accounts for 83.9% of all startups within an Accelerator. However, for the remaining 16.1%, an Accelerator program can very well be the final push to help reach escape velocity.