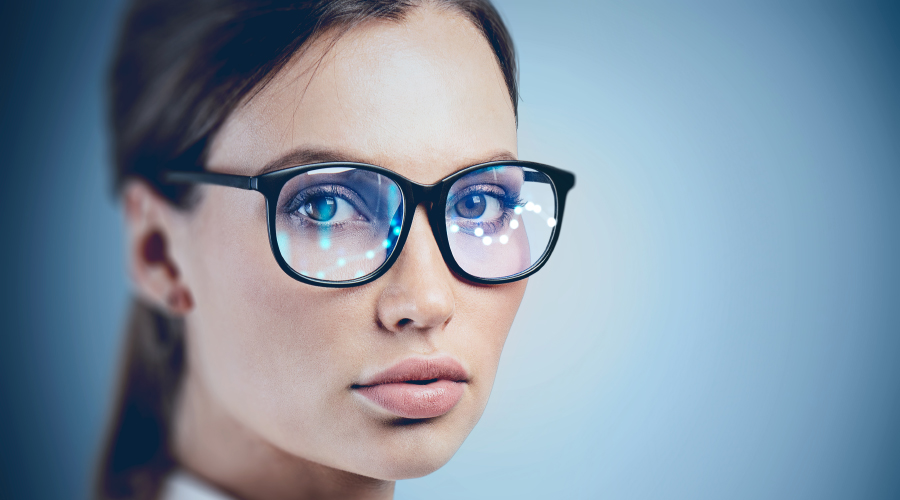 Smartglasses: Past, Present, and Future

Smartglasses: Past, Present, and Future

Smartglasses had a rocky start breaking into mainstream tech, but companies are making note of where this product has gone wrong. They’re listening to feedback from enterprises and everyday users alike in order to transform their potential. Let’s look at a brief history of smartglasses, their purpose(s), who currently uses them, and their future.

In the 2010’s, smartglasses were notably released by two major tech companies: Alphabet (Google), and Snap Inc. Google released Google Glass in 2013 with a market price of $1,500. A few years later, (Snap) Spectacles was introduced at about $130 in 2016. Although these two companies were incredibly successful and present in the mainstream in the 2010’s, the former even being labeled as a Tech Giant around that same time, their smartglasses failed to hit the ground running.

Back when these two products were rolled out, users were not really certain why they needed smartglasses – this being one of the main reasons for the downfall of smartglasses in that period of time. Google Glass was also incredibly expensive for the general consumer – especially when consumers didn’t really see a need to use this product in the first place. Similarly, Spectacles was only compatible with its maker’s own app, Snapchat. This was a risky move considering that in 2016, Snapchat was losing its mainstream popularity to other social media apps, such as Instagram, which presented big competition. As a result, Google Glass stopped production in 2015, and Spectacles lost more than 50% of its users within the first month of the product being purchased.

It is important to make note of this history in tech because, as we will discuss later in this post, companies in the present day are learning from the histories of Google Glass and Spectacles to provide a more user-relevant experience for future consumers of smartglasses.

What are Smartglasses even used for?

As we saw through the releases of both Google Glass and Spectacles, smartglasses were created as an alternative smart device for everyday users to answer calls, send messages, and listen to music completely hands-free. Kevin Irwin, Chief Investment Officer at Knollwood Investment Advisory, suggests that smartglasses will become our new smart device – completely replacing our phones with smartglasses by “wearing your phone on your face.”

However, some companies are tailoring their smartglasses to meet niche needs. For example, Everysight’s smartglasses, Raptor, are used specifically by cyclists who want to optimize their performance and riding experience using augmented reality (AR) technology. Vuzix asserts their selection of smartglasses can support productivity and efficiency in a myriad of sectors. From the healthcare industry’s adoption of the use of smartglasses for telemedicine, rapid diagnostic test analyses, training, etc., to the warehousing industry benefiting from their ability to provide verbal prompts and instructions, scan barcodes, and even communicate with supervisors in other rooms, smartglasses have recently become a piece of tech that serve a very specific purpose in the workforce. Let’s even consider how the recent COVID-era forced many employees to experience remote work as a new normal; enterprises have been eyeing smartglasses’ potential for a better way to host remote meetings, employee training sessions, and even asking for help from a supervisor in real-time all using virtual reality technology. Up Skill names that by 2025, 8% of all US workers will be using smartglasses in their daily work, while Dynabook’s research analyses asserts that 63% of organizations will be using them in the next 3 years!

Currently, smartglasses are deployed in the workplace, rather than as the smart device everyone uses on the day to day (i.e. like our cell phones, and even smartwatches, arguably.) Although research demonstrates wearable devices like smartglasses are in increasing demand every year, they still have not reached the mainstream the way smartwatches have, and certainly not to the degree that smartphones have. Just as attractive product design is essential for mass consumer adoption, the current array of industrial-sized AR headsets will need to shift into sleeker profiles. Good design changes behavior: we find it normal to see our friend send a quick message on their Apple watch during lunch with us, for example.

What to expect in the near future?

We keep alluding to smartglasses’ (lack of) connection to mainstream and everyday use, which is for a very important reason. The whole genesis of smartglasses was meant for us to share content, reply to texts, and check the weather whenever needed– and while that information is all available, the AR displays are not quite ready to show all of that in a seamless visual context. Again, companies are being very intentional and thoughtful in receiving the critical feedback that has been given to past creators of smartglasses. New players like Vue Glasses are even marketing their products as “your everyday smartglasses” because they know that this is one of the most important obstacles they need to address to get smartglasses into the hands of everyday users.

Tech giant, Meta (formerly Facebook), has even entered the race, in 2021, towards creating the most optimal, user-friendly smartglasses by partnering with Luxottica, a famous glasses brand that owns Ray-Ban and Oakley. When announcing this partnership, Meta promised that with AR technology, these glasses would merge virtual objects into the real world right on the tops of our noses.

The exponential growth of Web 3.0 and the Metaverse demonstrates the pivotal period we are in, with smartglasses reentering the market at an ideal time. Will they remain more of a niche workplace tool, or will they truly become our new favorite smart device? If the latter does indeed happen, how will they integrate into the metaverse? This is important to consider, knowing the direction our future with tech is headed toward. Let’s keep a lookout for what’s to come with smartglasses for personal use, while understanding that how many of our current jobs can benefit from their integration.