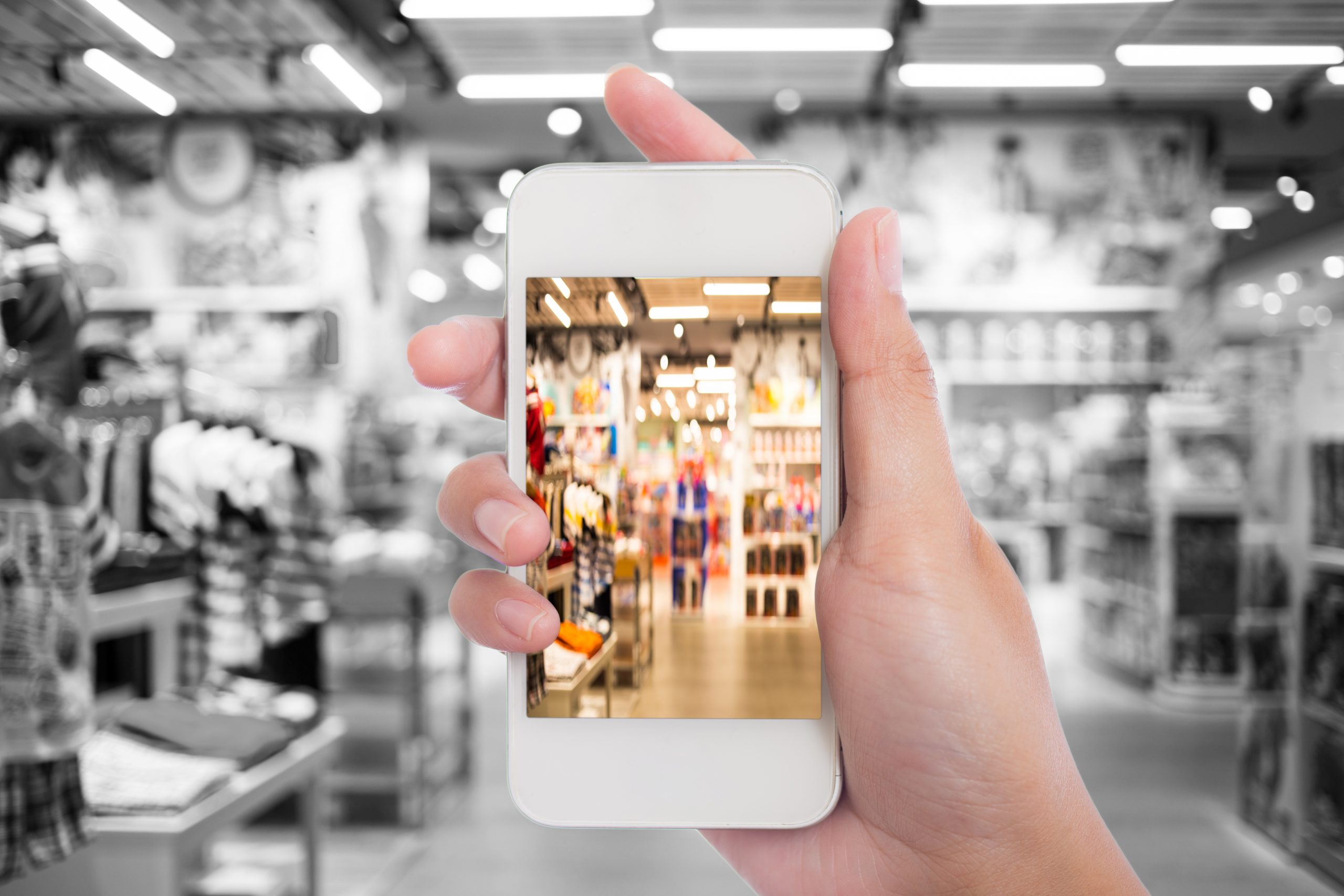 The camera roll on Ted Mann’s  iPhone has more than just photos of his kids and beach vacations. His includes pictures of toys his kids want for Christmas, the sofa pattern he likes at Costco, his parking spot at the airport and even the meeting room he discussed a new deal. Says Mann: “It’s full of pictures of stuff I want to remember.”

It didn’t take long for the Philadelphia tech entrepreneur to see that his behavior wasn’t unusual. Photos of products is the most popular things people do with their phones inside stores, even more popular than checking product reviews and comparison shopping, according to research by ComScore. That, Mann believed, was a huge opportunity for retailers.

Mann had already started SnipSnap, an app that let consumers take photos of coupons and turn them into digital coupons. “We noticed people were taking pictures of things that weren’t coupons, like products inside stores. People use their camera real to take pictures of stuff they want to remember.”

In 2012, he joined a nascent image recognition company, Slyce, as CEO with a vision to democratized and spread visual search. By incorporating the technology into retailer apps, a person could identify any product they liked, take a picture with their smartphone camera, and the retailer will tell you what it is, either showing you a product page or a custom retail experience.

Mann had no problem selling retailers on the concept. In the past four years, Slyce has nabbed 60 retailers including JC Penney, Tommy Hilfiger, Bed Bath & Beyond and Home Depot. On average, those retailers see a 20% uptick in visual search activity per month.

Each retailer uses the technology differently to solve different problems, he says. For instance, Slyce helped Tommy Hilfiger make live runway shows shoppable through visual search in the brand’s app. It also built a unique capability for Home Depot, allowing customers to upload photos of pipe fittings or light bulbs to find the exact product they need. That’s key when many people don’t know the name of what they’re looking for, he says. That  “language agnostic” nature of the software is especially important to companies looking to grow in global markets.

This kind of visual search is on the upswing, since most eCommerce happens on the phone and people want easier ways to find products they need. SnapChat just unveiled visual search, and Pinterest introduced “Lens your Look” visual search in 2017. The same year, Samsung launched Bixby Vision, which is visual search in the core of the smartphone camera.  Visual search is stil young, but it’s on the cusp of exploding. Mann compares it to voice search 10 years ago, adding: “We’re at the same kind of inflection point, and retailers have a huge opportunity.”