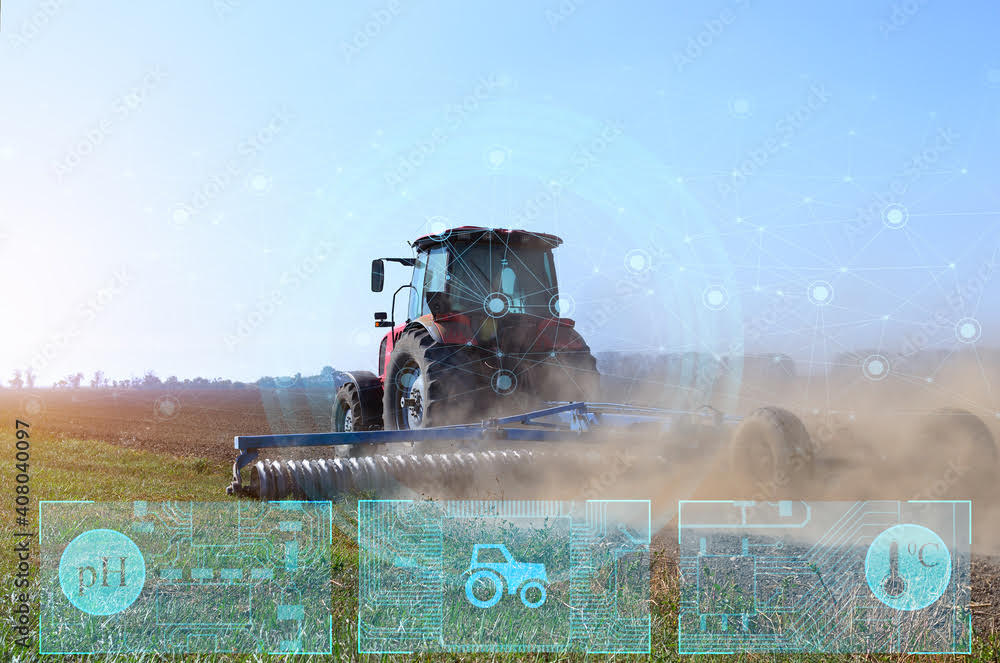 Autonomous technologies are ones where AI-supported devices can successfully perform tasks without human intervention. These technological systems continue to transform critical tasks like cross-country shipping and disinfecting hospital rooms, for example, and are becoming more important than ever. In fact, Gartner identified autonomic systems as one of the top strategic technology trends for 2022. At Iterate.ai, we believe in startups and their ability to improve R&D for large organizations. Startups are heavily involved in the autonomous technology space and we want to highlight them below. Let’s look at how startups are participating in the development of 4 different kinds of autonomous technologies.

Cruise is a San Francisco based autonomous vehicle company founded in 2013 that has built self-driving cars that can see, think, and act. Cruise cars, also known as Cruise AVs, have sensors that can detect people and objects with 360° accuracy, make a decision about changing lanes, and appropriately complete turns and acceleration, for example. Cruise is confident that with their autonomous technology, streets will be safer, air will be cleaner, and access to transportation will increase.

Argo AI is a Pittsburgh based company that builds self-driving products and services. Their culture of safety and partnerships with Lyft and Ford is what sets them apart by reimagining the human journey. Their Argo Autonomy Platform includes HD maps, hardware, software, and backend support needed to power full-service, self-driving operations at scale. As of now, they have one vehicle used for commercial services here in the US that relies on sensors and computers to enable autonomous operations.

The US has been facing farming labor shortages for a while now, and in 2022 alone, there has been a 52% decrease in hired farmworkers. Technological advancements in farming, such as with autonomous systems, can remedy and solve for shortages that impact our economy directly. In fact, market forecasts expect the autonomous farming industry to exceed $95 billion by 2027. Using autonomous farming technologies allows for more sustainable farming practices and increases productivity, to name a few benefits. We are seeing the transition to autonomous farming happen with prominent American corporations, like how John Deere revealed their fully autonomous tractor this year, but startups are also innovating technologies for the farming industry.

Founded in 2018, Danish startup FarmDroid, offers the world’s first fully autonomous, solar-powered robot that provides sowing and weed control services. FarmDroid claims that their FD20 robot benefits the farming industry by increasing crop yield and having a payback period as low as 2 years.

Canadian startup, Nexus Robotics, has similar features to FarmDroid’s robot in that it also removes weeds autonomously. Their prototype, known as La Chevre, is capable of removing weeds from various crops 24/7 with 100% autonomy. La Chevre uses a neural network to accurately differentiate between weeds and crops without causing any damage to the crops, thus increasing efficiency and creating more time for farmers to focus on other tasks.

FarmWise, a San Francisco based startup, uses AI algorithms, including machine learning, to automate basic farming techniques and increase food production efficiency. Their Titan FT35 model has all the hardware needed to successfully perform with different soil types, growth stages, and crops, paired with autonomous technology that allows for the work to be done without human intervention.

During the height of the COVID-19 pandemic, engineering and programming hygienic robots to autonomously sanitize public spaces became mission critical. Now, many hospitals, airlines, and malls have adopted the use of autonomous sanitization robots as a common practice. Though the technology hasn’t reached a place where all human staff can be replaced by robots, autonomous sanitization technology offers safer, cost effective, and time efficient benefits that exceed what we had prior to this technology.

Doozy Robotics, a Singaporian startup, specializes in AI powered humanoid and autonomous robots for both commercial and industrial use. Specifically, Doozy Robotics’ DUV A-20 model autonomously emits concentrated UV-C light onto infectious hotspots, reducing infection rates and overall operating costs. This autonomous system claims to sanitize and sterilize all surfaces, including hard-to-reach areas, and the air that is in that room in just 10 minutes.

Akara.ai is an Irish startup whose mission is to modernize public health using technology. Their specific sanitization robot, Violet, uses UV-C light to disinfect crowded, hard-to-clean spaces like bathrooms, waiting areas, and the nooks and crannies of public transportation. Akara.ai has proven that their autonomous system is able to sanitize a standard space in 15 minutes, a fourfold increase compared to standard disinfecting practices.

Parallel Systems is a Los Angeles based startup that has been developing fully autonomous, battery-electric rail vehicles for transporting standard shipping containers. This startup prides itself on using 25% of energy emissions that a standard freight train uses, having a 500 mile range, and for being incredibly scalable to today’s existing railroad infrastructure.

Also in California, Solo AVT is a Freemont based startup revolutionizing the freight transportation industry. Their SD1 model is a class 8 truck that is fully autonomous (with no drivers’ seats even designed within the model) and uses both battery-electric technology, and aerospace-level systems to achieve the autonomous technology. Solo AVT rethinks every facet of their trucks, maximizing efficiency and safety at all times.

Plus is another California startup headquartered specifically in Silicon Valley. Their mission is to be the leading self-driving truck company to offer safer, cheaper and eco-friendlier long-haul trucking solutions. Their PlusDrive technology offers closed-loop learning systems so that their autonomous trucks are scaled for learning. PlusDrive can be installed on an existing freight truck, or on brand new trucks, making their technology accessible to the entire freight industry.

Autonomous Technologies are good for Business