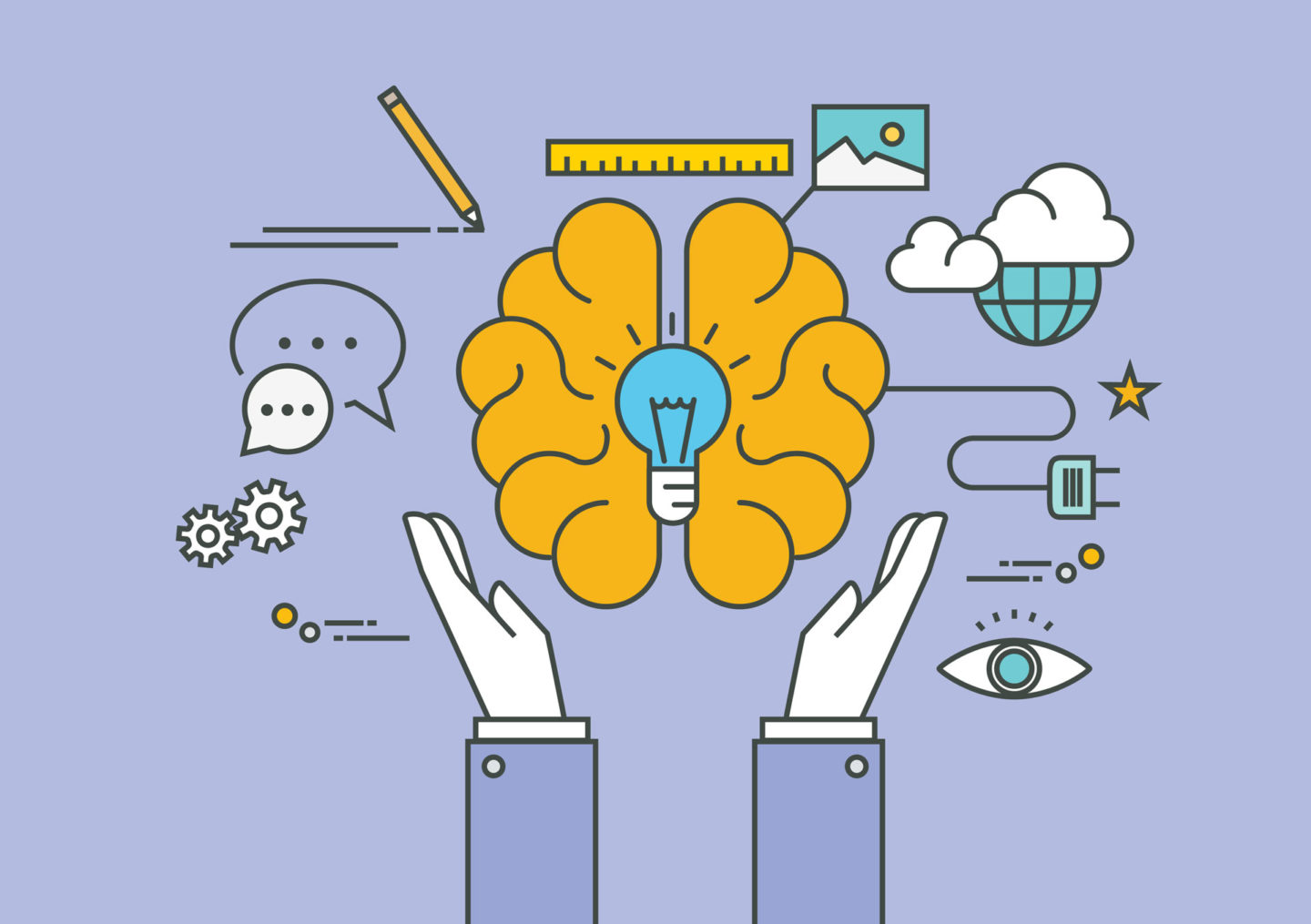 How Rapid Experimentation Can Make You a More Innovative Company

Rapid experimentation means that you continuously run tests so you can make better choices in all areas of your company. Instead of relying on gut feeling, you create experiments so your target audience can tell you what they want. It’s an approach adopted by many successful companies, from Microsoft to Facebook to Walmart.

This article will explain what we really mean by rapid experimentation, what its biggest benefits are, and how you, too, can introduce it in your company to spur innovation.

What is Rapid Experimentation?

Albert Einstein famously said that the more he learned, the more he realized he knew nothing. Many of the assumptions we’ve held for years, sometimes decades, are built on shaky ground. This is true not just in science, but in many areas of life, including business.

Which product should we develop next? How should we design our website? How do we recommend other products to our customers? What color should the CTA button our website be? If we rely on our gut for answering these questions, there’s a high chance we’ll get it wrong.

Rapid experimentation gives you an answer to the above questions that are based on what your target audience wants. You don’t even need to understand why. Experiments can show you the way. When a Microsoft employee ran an experiment with how Bing displayed ad headlines, it led to a revenue increase of 12% – approximately $100 million a year. The change wasn’t major and didn’t even take all that much time to develop. No one could have guessed it would lead to such a big revenue increase.

Rapid experimentation leads you to base your decisions on data over opinion. But there’s more. As seen in the Bing example above, small changes – sometimes barely noticeable – can have a big impact on your key metrics.

If you frequently make these small improvements, you’ll end up being a more innovative and, ultimately, a more profitable company. That’s because progress is rarely made in big jumps. Most of the time, progress is made through incremental changes that improve aspects of your product or company in small steps. Add them up over time, and they amount to a company that’s continuously iterating and improving upon itself.

Another aspect of rapid experimentation is that it gets cheaper the more experiments you run. Most of your experiments will fail, and that’s normal. In fact, they should, because you’re testing a hypothesis versus the established practice. But the more tests you run, and some companies run thousands of them concurrently, the higher the chance that a few of your successes will more than overcome the cost of the failures. For every Google+, Google Glass, Google Wave, and Google Answers, there’s a Google Maps that makes up for it.

How to Introduce Rapid Experimentation in Your Company

There are a few elements that are important when it comes to introducing rapid experimentation in your company. For one, in order to see some early success and get everyone on board with the concept, focus on the opportunities where you think you’ll see the biggest ROI. The low-hanging fruit. Experiment with what matters most to your customers and your business.

Secondly, you’ll benefit more from rapid experimentation if you democratize it. It shouldn’t be restricted to a small group of data scientists in a silo of your company. Set up a framework so everyone can run experiments, and do it in such a way that no one can break something important. Give employees the ability to run A/B tests without requiring them to be data scientists themselves.

Thirdly, make sure the experiments you run are ethical. Sometimes, it’s a thin line to balance. Retail corporation Target figured out a teenager was pregnant before her father did (she’d been browsing the baby section on their website) and sent her coupons for baby items. The father angrily asked Target what was going on before he realized the truth. Target realized it’s creepy to spy on people like that and changed its behavior.

This is where you still have to use your best judgment. Most experiments will be entirely okay to run, but some will require you to follow your moral compass. If you haven’t created an explicit list of values that you and your employees stick to, now might be the right time to do so. A set of values can greatly help people understand which experiments to run and which not to.

Rapid experimentation can make you a more innovative company where data trumps opinion. Focus on what’s most important for your customers and your business first, and then branch out. Also, make sure everyone can run experiments; don’t limit it to a small group of people. Finally, make sure your experiments are ethical and won’t upset your target audience.

Iterate can help you experiment faster and at scale. Our Evaluation Cloud is designed to help you make better decisions, while our Execution Cloud can speed up your testing by 10X. Contact us today for more information.