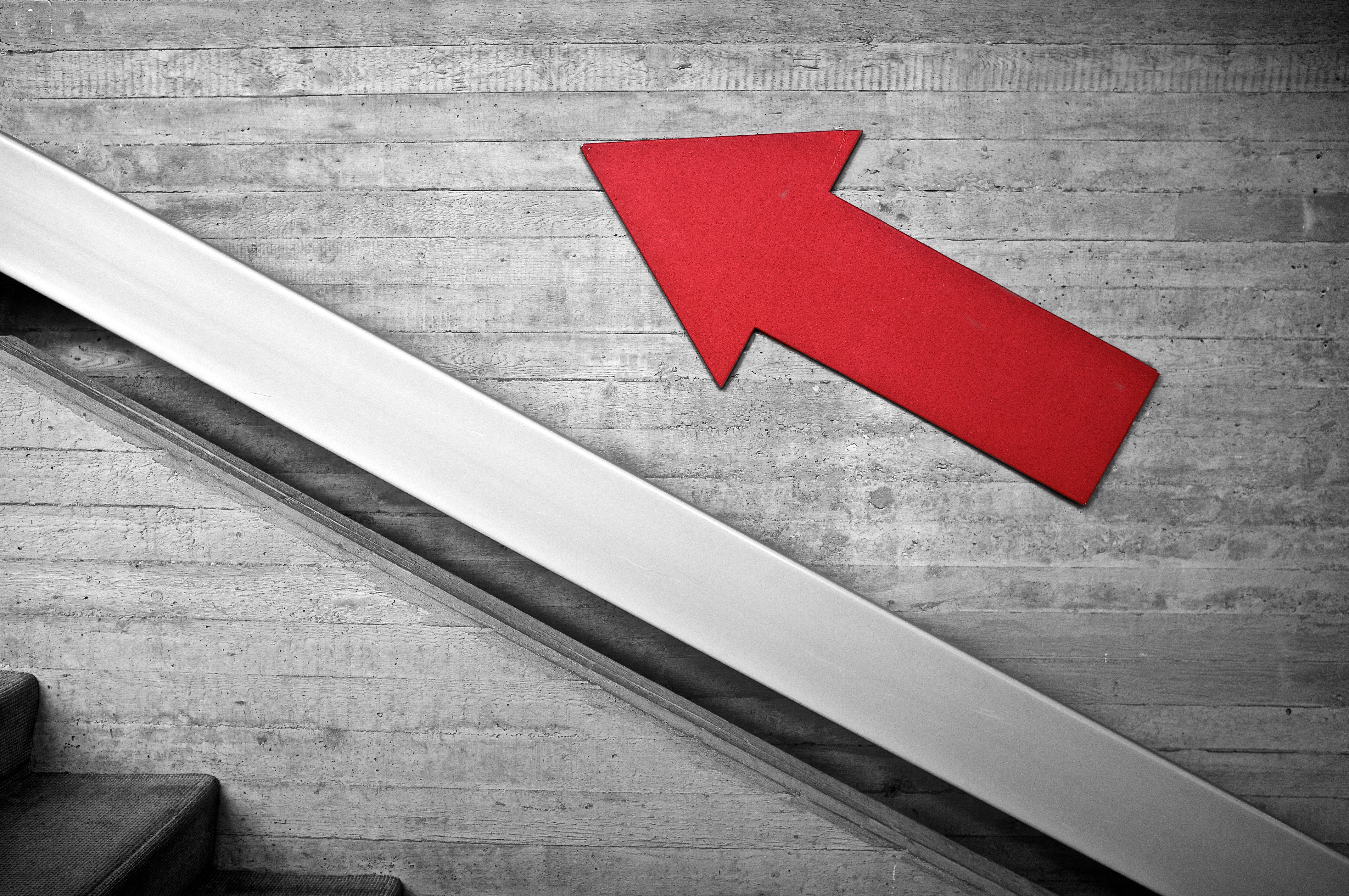 2019 M&A activity to heat up for AI startups

By Brian Sathianathan, cofounder of Iterate.ai

Artificial intelligence isn’t simply another technology trend. It represents the next generation of computing, and we’re experiencing a major AI renaissance. Going forward, every aspect of our lives will be influenced by it. As Amazon CEO Jeff Bezos says, “we’re living in the golden age of AI.”

With that in mind, large companies are putting stakes in the ground, snapping up new and powerful AI technologies to ensure their footing in the increasingly competitive market. At Iterate.ai, we’re constantly scanning the landscape for groundbreaking technologies and analyzing trends for our corporate partners. Last year, we saw a significant uptick in M&A activity, with 145 acquisitions, up 51% from the year prior. And 2019 will only be hotter: we expect a string of AI deals to come this year, as Google, Apple, Amazon and Facebook leap forward with more acquisitions, and other big tech and non-tech companies follow suit. The face of those deals is changing, as large companies strike deals with fledgling early-stage startups with innovative tech, few employees and smaller investment dollars. And, those startups hail from around the globe, not just Silicon Valley.

In 2018, Iterate assisted in numerous AI deals, including commercialization, experimentation and acquisitions. Iterate analyzed 8,343 AI startups, 145 of which were acquired. We anticipate a significant increase in the total number of AI acquisitions in 2019, ranging between 217 and 235 in 2019.

The hot spots for AI startups, not surprisingly, are the San Francisco Bay area, followed by London, New York, Toronto and Paris. Toronto, known by many as the Silicon Valley of the North, has emerged as a breeding ground for AI, backed by world-class researchers drawn from the University of Toronto. Toronto’s strong research hub has produced a long line of top-notch startups, including Layer6, which makes AI recommendation systems, and Meta, which uses AI to organize and track biomedical research interests (both companies were acquired last year).

Paris, too, is witnessing the dividends from the French government’s concerted effort to build strong AI research presence in Paris. The city is undergoing an unprecedented technological transformation. The city is drawing the likes of Facebook and Google, which opened research centers there, broadening its tech visa program and expanding AI education programs. In the last five years there have been 124 AI startups in Paris, and 204 AI startups were founded in greater France, out of which 8 and 18 were acquired, respectively.

While no geography owns a majority of the AI startup activity, most of the M&A activity still remains in the San Francisco Bay Area. Startups there represented about 40% of the acquisitions in the last five years.

Like Amazon, Google has snapped up talented AI engineers and AI software by swallowing startups. At least 47% of startups acquired by Google were located outside the Bay Area. Of those from within the Bay Area, two of eight planted their roots in San Francisco and the others called Silicon Valley home (Sunnyvale, Mountain View, and Palo Alto). At least 88% of Google’s AI acquisitions have been for unspecified sums.  Many have had no VC backing.

The dealmaking extends to fast-moving retailers, too. Ulta Beauty is a case in point. In Q4, Ulta announced that it acquired QM Scientific, which was founded by two post-doc AI Ph.Ds. The startup had only raised friends-and-family money prior to the acquisition, much like many firms that have been acquired by Google.

Venture capital investments in AI have flourished in the past five years, jumping 450% since 2013. Early-stage investors poured $538 million into 2,582 AI startups — all of which started in 2018. This is important, because it underscores the fact that large corporations are scooping up young startups that often don’t have many months of business experience under their belts, nor other investors. Finding these diamonds in the rough will be key for companies going forward in 2019 and beyond.

The above chart shows the dramatic shift in just the past two years among AI acquirers: they’re  making deals with extremely young startups, and not waiting for them to prove their technologies or build momentum in the marketplace. They’re acquiring them, folding them into their own R&D and keeping new innovations top secret to bolster their own technologies or add AI to their offerings. Acquired companies typically employed about 110 people on average in 2016, but by 2017 and 2018, that average employee count dropped to 15.9 and 19.4 respectively. Google, Apple, Facebook and Amazon have been known to buy these startups purely for their tech and talent.

Not surprising, tech giants like Google, Microsoft, Apple and Amazon have been the most aggressive during the past five years, snapping up young AI startups with abandon. Going forward, we expect more traditional technology players will jump into the game, including Oracle, Cisco, Intel, Nvidia; all of them will need deep technology and experienced teams.

To boost their competitive edge, more non-technology companies, including retailers, insurance, banking, healthcare and car companies, will also be on the prowl for AI deals in the coming years. Retailers, for instance, seek AI for better consumer experiences and more personalization, while health and pharmaceutical giants chase AI-based diagnostics for rare diseases. Companies that own historical data — even if it’s locked in organizational silos — will tap into a goldmine when it comes to AI. Iterate identified 57,000 AI patents filed in the last two years, a good indicator of the pace of innovation for AI tech.

New tools are emerging that make AI capabilities more accessible to enterprises. Take, for instance, Iterate’s Interplay software tool, a low-code, no-code Microservice that connects into the Enterprise stack.  Interplay creates a rapid prototyping environment that can easily be imported into the enterprise Production environment.

Plenty of startups are gaining traction on their own, without being acquired. Iterate counts 30 AI startups that hit the so-called unicorn status, valued at $1 billion or more. Unicorns include Dataminr, which has raised $577 million; C3, which raised $288.5 million; and Pony.ai, which raised $214 million. At least half of the unicorn startups hail from China, a country that has made a big move to become the world’s dominant force in AI. China has promised to turn AI into a $150 billion industry, courting global investors, chipmakers and AI researchers alike.

The Chinese government established a DARPA-like agency for AI, and Chinese companies plan to spend billions on AI research. The country already is building research centers in cities around the world, including Silicon Valley.  For example China’s version of Amazon, Alibaba, invested $600 million into SenseTime, which develops facial recognition technology, making it the world’s most valuable AI startup. It raised $2.6 billion within a matter of four years.

As AI becomes pervasive, everything we do in the future will be tied to AI in some way. As Stanford University Adjunct Professor Andrew Ng writes, AI will become the “new electricity”: pervasive, potent, necessary. Meanwhile, opportunities already abound to build large, sustaining companies around the technology.